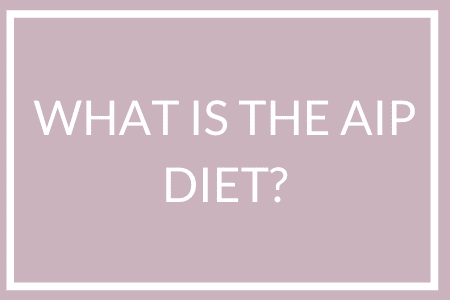 AIP diet therapy: mainly through taboos, reduce the intake of harmful or irritating substances into the human body to restore intestinal health and balance the human immune system.

AIP natural therapy is a compensatory, exploratory, non-antagonistic treatment. The purpose is to adopt dietary methods and structures and store health to adjust the body. Different dietary patterns are aimed at people with different needs. A change in diet results in a change in the body.

Note: The recovery mentioned here does not mean cure, but the disappearance of symptoms. Autoimmune diseases are in a dormant state and hardly affect normal life. There is currently no cure for autoimmune diseases. For some autoimmune patients, after a few months of strict implementation of AIP diet therapy, the symptoms can disappear completely, the antibody becomes negative, and there is no need to take immunosuppressants and hormones with major side effects. (If you want to reduce your medication, please be sure to do it under the guidance of your doctor. Don’t reduce the drug without confirmation).

What is in the AIP diet?

The AIP diet also requires avoiding foods such as solanaceous vegetables, nuts, and seeds, because they may damage the intestines and increase the autoimmune response. In addition to avoiding the foods mentioned above, AIP emphasizes selecting specific foods that are rich in nutrients such as most vegetables, meat, animal offal, bone broth, seafood, fermented vegetables, olives Oil, low-sugar fruits, etc. Additionally, AIP foods protect the intestines and nourish the intestinal flora. However, for chronic diseases such as autoimmune diseases, diet therapy is only part of the treatment. The other part lies in the adjustment of lifestyle and mood. In other words, even if you follow the AIP diet at 100%, but your mood has been bad, the therapy effect will be limited. Examples of a bad mood include a strained interpersonal relationship, psychological pressure, staying up late, sitting for a long time, and not exercising.

The general cause of Irritable Bowel Syndrome (IBS) is the result of the interaction between the body’s stress response and psychological factors. Different individuals may be involved in genetic, environmental, psychological, social, and gastrointestinal infections, leading to changes in gastrointestinal motility and brain-gut axis interaction. Changes in autonomic nerves and hormones, or with mental disorders (such as panic, anxiety, post-traumatic stress disorder, etc.), sleep disorders, and psychological coping disorders, stressful life events can often cause symptoms to aggravate. Researchers emphasize the influence of mental and psychological factors on the pathogenesis of IBS and pay more attention to the role of neuropeptides and related receptor functions in the pathogenesis of IBS. 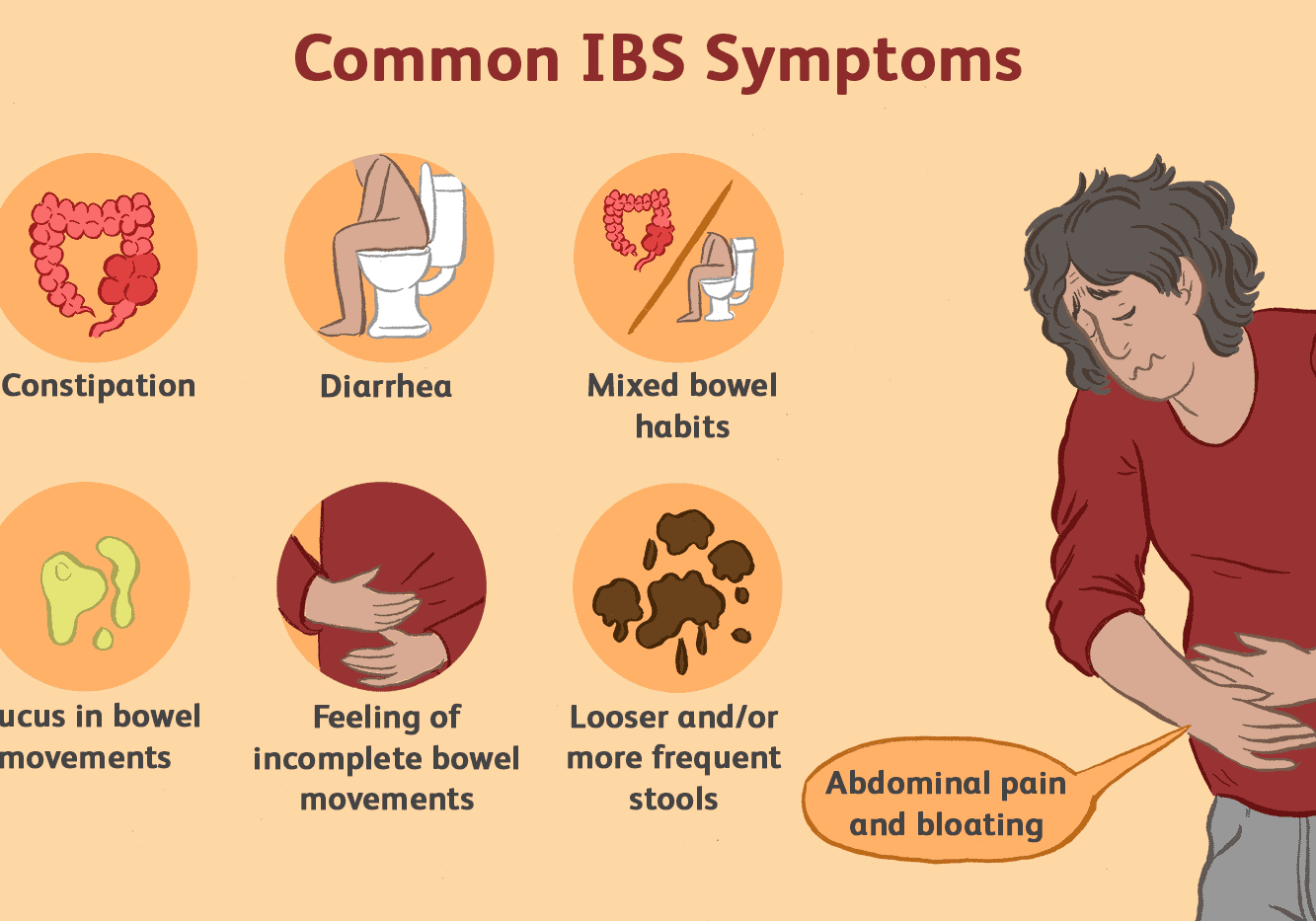 In recent years, people have strengthened research on the connection between IBS and inflammatory bowel disease (IBD). A few scholars even believe that IBS is the early performance of IBD. IBD is a group of chronic and recurrent intestinal inflammatory disease with unknown etiology. In recent years, the role of brain-gut interaction in the pathogenesis of IBD has received more and more attention. A large number of studies have shown that In patients with IBD, the central nervous system, hypothalamus-pituitary-adrenal axis (HPA axis), hypothalamic-autonomic nervous system axis (HANS axis), and intestinal response function all have different degrees of imbalances, and they are closely related to disease activity.

Acupuncture as a treatment 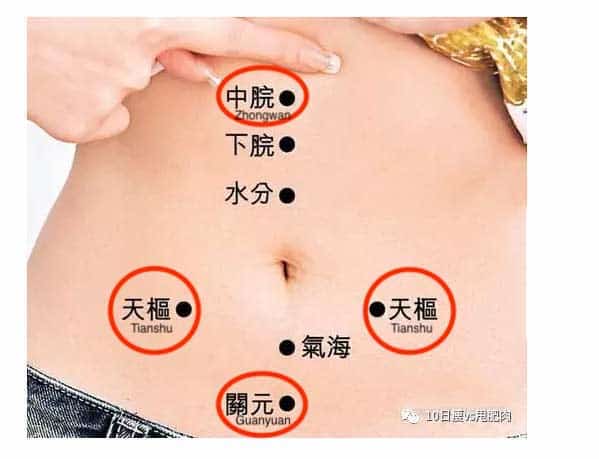 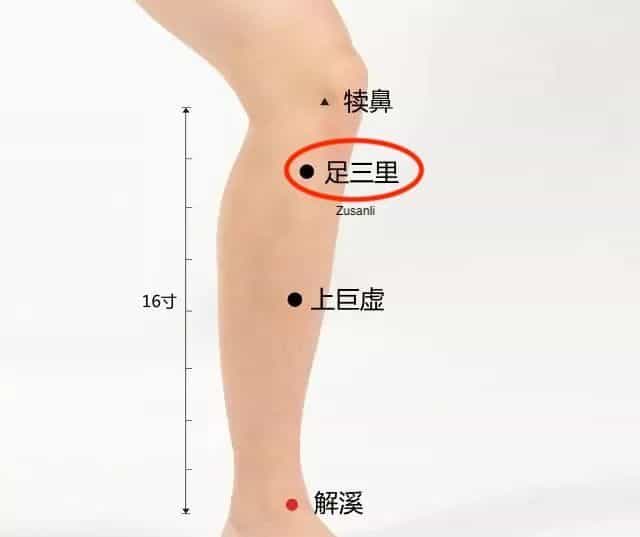 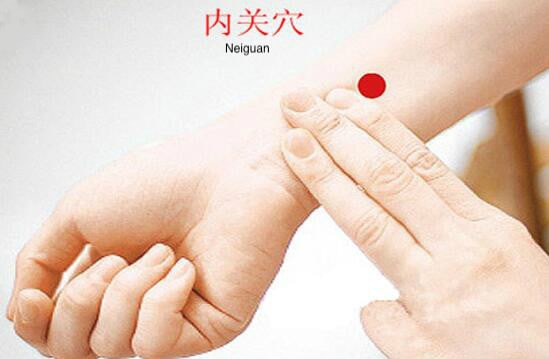 AIP is just a targeted, temporary, phased, dietary adjustment model, and it is not suitable for everyone. Acupuncture and Chinese medicine can be combined with AIP to treat IBS and IBD.

If you need professional treatment, please call 09 3601229 or make an appointment online here