You have probably heard your grandparents or even elderly neighbors saying it would rain because they felt pain in their knees or hips etc. In most cases those statements are considered absurd, after all, how can joint pain be connected with weather changes.

However, it turns out that your grandparents and elderly neighbors weren’t completely wrong when they “predicted” rain after feeling pain in their joints.

How can it be?

Keep reading this article to find out.

The study was conducted by a team of researchers MC Alindon T, Formica M, Schmid CH, and Fletcher J from the Division of Rheumatology at Tuffs-New England Medical Center in Boston, Massachusetts. The reason why scientists decided to conduct this study was that although joint pain has been associated with rain and weather changes for a significant period of time, the scientific evidence that would confirm this notion was inconclusive.

The team of scientists performed a longitudinal analysis of pain reports from a 3-month long clinical trial among the patients diagnosed with osteoarthritis. The study included 200 participants dispersed across the United States. Their mean age was 60; 64% of participants were female out of which 10.5% were African American and Hispanic women.

Besides the analysis of pain reports, scientists also gathered daily temperature values, barometric pressure, precipitation, dew point, and humidity from the weather station that was closest to the location of each participant.

Results of the study were published in the American Journal of Medicine and they showed that there were consistent associations of barometric pressure change and ambient temperature with the severity of joint pain. 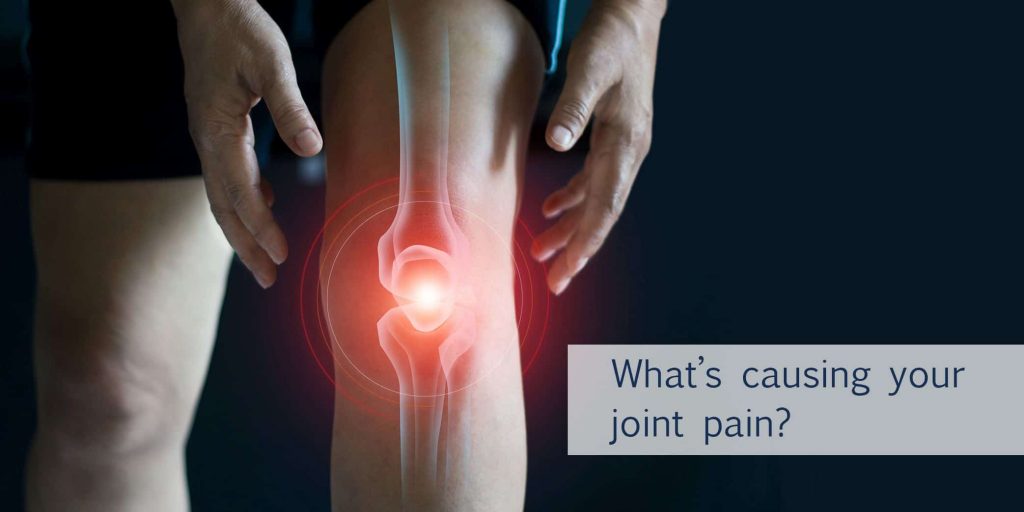 Why do we feel joint pain when it rains?

Results of the above-mentioned study suggest that barometric pressure might be the main culprit for feeling pain in the knees, hips, and other joints when it rains. This is, also, the most frequently used reason to explain how weather change can affect your joints.

Then, lower air pressure pushes against your body. In turn, tissues expand and form a greater pressure on your joints. This pressure is microscopic and we don’t, actually, notice it. The only sign of that pressure is the pain sensation you feel.

According to Frances Wilder, PhD, an epidemiologist and research director at the Arthritis Research Institute of America, the sensitivity of the nerves and their endings is highly tuned to barometric pressure thus responding to even minor changes.

NOTE: it’s important to mention that neither the study nor the scientists who are open to the idea of a link between joint pain and rain suggest that weather changes cause the pain. Weather changes, including rain, only worsen the symptoms that particular day. 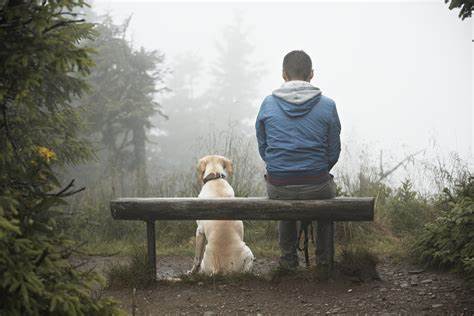 Rain effects on joint pain have many theories. Besides the role of barometric pressure, it is assumed that people’s minds could play a significant role as well.

James Weisberg, PhD, a psychologist specialized in treating painful conditions, and Dennis Driscoll, emeritus professor of atmospheric sciences at Texas A&M, believe that people usually feel gloomy during rainy days and it could make the pain they feel less tolerable.

However, the possibility of psychological effects in joint pain increase during weather changes doesn’t mean the pain itself isn’t real. Weisberg, also, speculates that there is a number of indirect connections between weather and health. For example, the cloudy morning might make people feel too gloomy and uninterested to get out of bed and do anything. In turn, prolonged inactivity could make people’s joints stiff and increase the pain.

Driscoll also suggests that if you convince yourself there’s the relationship between rain and joint pain, it will be. Why? It’s because when anticipating something, even pain, people tend to focus only on that idea thus making it more severe than it is. Basically, expecting the pain when the weather changes and focusing on it, can make it more difficult to bear.

Although scientific researches about the link between pain in joints and rain offered inconclusive results, Tuffs study confirmed that weather changes can increase pain. It’s important to remember that weather doesn’t cause the pain; it just alters the symptoms for that day. The link between weather and health can also be psychological too.